Join us Tuesday, March 19th for a presentation and discussion with Streetsblog creator and founder Aaron Naparstek.

In 2006, Streetsblog, a daily news source about sustainable transportation and livable communities, launched in New York City and helped support a campaign to transform the city’s streets into people-friendly, safe, and sustainable places.  Streetsblog generated awareness of issues, educated and excited policy makers, press and regular citizens, and established an online community and discussion forum.  Streetsblog has since spread to San Francisco, Los Angeles, Capitol Hill, and Chicago.  Hear from Mr. Naparstek about how Streetsblog plays a critical role in spreading ideas and connecting people who are building this nationwide movement.  Learn about the challenges and the successes of creating a livable streets movement from Mr. Naparstek’s first-hand experience in New York City.  Join in a local discussion about what Streetsblog could do for Colorado. 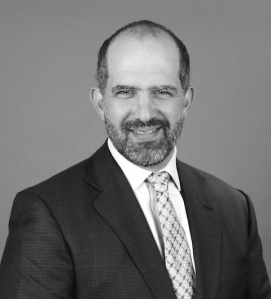 Aaron Naparstek is the founder of Streetsblog.org in New York City and is currently a Visiting Scholar at MIT’s Department of Urban Studies and Planning in Cambridge, Massachusetts.